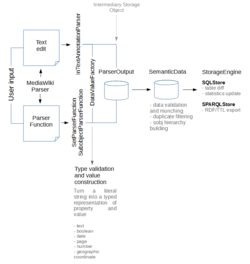 In an event that you encountered a problem, ask or create an issue.